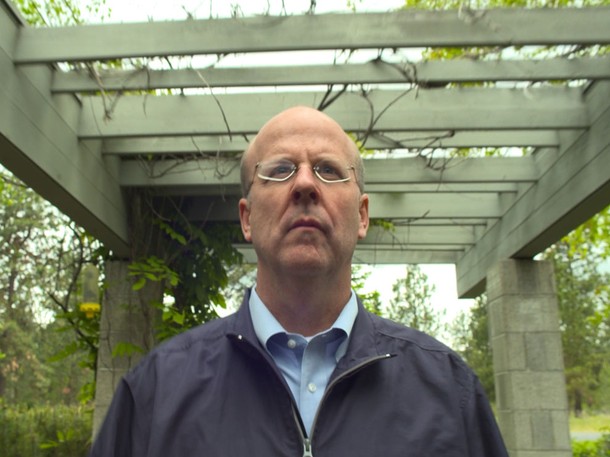 “I’m preparing for the unexpected.”
John Adrain is a successful inventor living in the Pacific Northwest. He has a variety of fears, including nuclear fallout, natural disasters, and biological terrorist attacks. Fearing that people will go to desperate measures to get the resources they need in a doomsday scenario, his main focus is on security. He has built a large estate on the edge of a cliff surrounded by woods and has turned his property into a technological fortress. He plans to bug-in and in order to protect the perimeter of his house he has installed a military-grade gate, along with sixteen high definition security cameras, and shatterproof windows. In addition, he has a professionally trained German shepherd guard dog to ward off intruders.
A seasoned prepper, John Adrain is in a class all to his own. With his tactical K9 Geef always by his side, John wanders the narrow halls of his cliff-hanging glass house in total confidence that he is set for whatever….